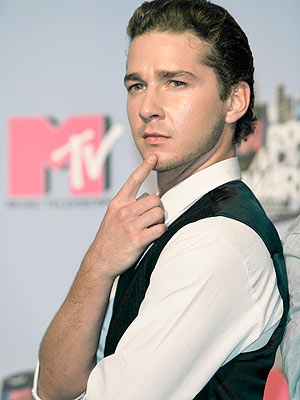 In an apparent turnaround from his previous insinuation that Shia LaBeouf’s character Mutt from Indy IV might take over the franchise, George Lucas now insists that is not the way it’s going to go down.

Meanwhile, LaBeouf continues to recover from a car accident that left his fingers crushed and his arm temporarily out-of-commission: 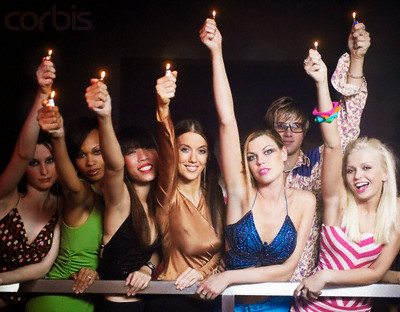 We’re pulling for you, Shia.

One response to “Shia Not New Indy, George Lucas Insists”